Catch up with the companies Tech Wildcatters has invested time, funding, and resources in! This month we're featuring Local Adventures.

Next month we will have Group Raise featured! Stay tuned...

About Local Adventures:
We believe there is a better way to travel. We’re obsessively passionate about our adventures, and our mission is to deliver the most unique experiences Latin America has to offer. Trekking and hiking in Latin America are often overlooked in the adventure travel industry. We see this as an opportunity to educate and share, not only amazing expeditions but the warmth of our culture as well. We're excited to explore all the best expeditions in Latin America with you!

About Tech Wildcatters:
Tech Wildcatters is a mentorship-driven seed fund that prepares startups for life beyond demo day. We cultivate candidates with a curriculum-driven approach to funding, support them with mentorship, and elevate them as contributors to the global community.

Launched in 2009, Tech Wildcatters is among the world’s longest-running accelerators, and is nationally ranked by Forbes and Inc. Magazine. Now with nearly 100 global investments, and eight successful exits, our portfolio includes Nimbix (now partnered with IBM), Valdic (with a Series B from Kaiser Permanente), and Selery (whose co-funders now include Mark Cuban). Tech Wildcatters is based in Dallas. 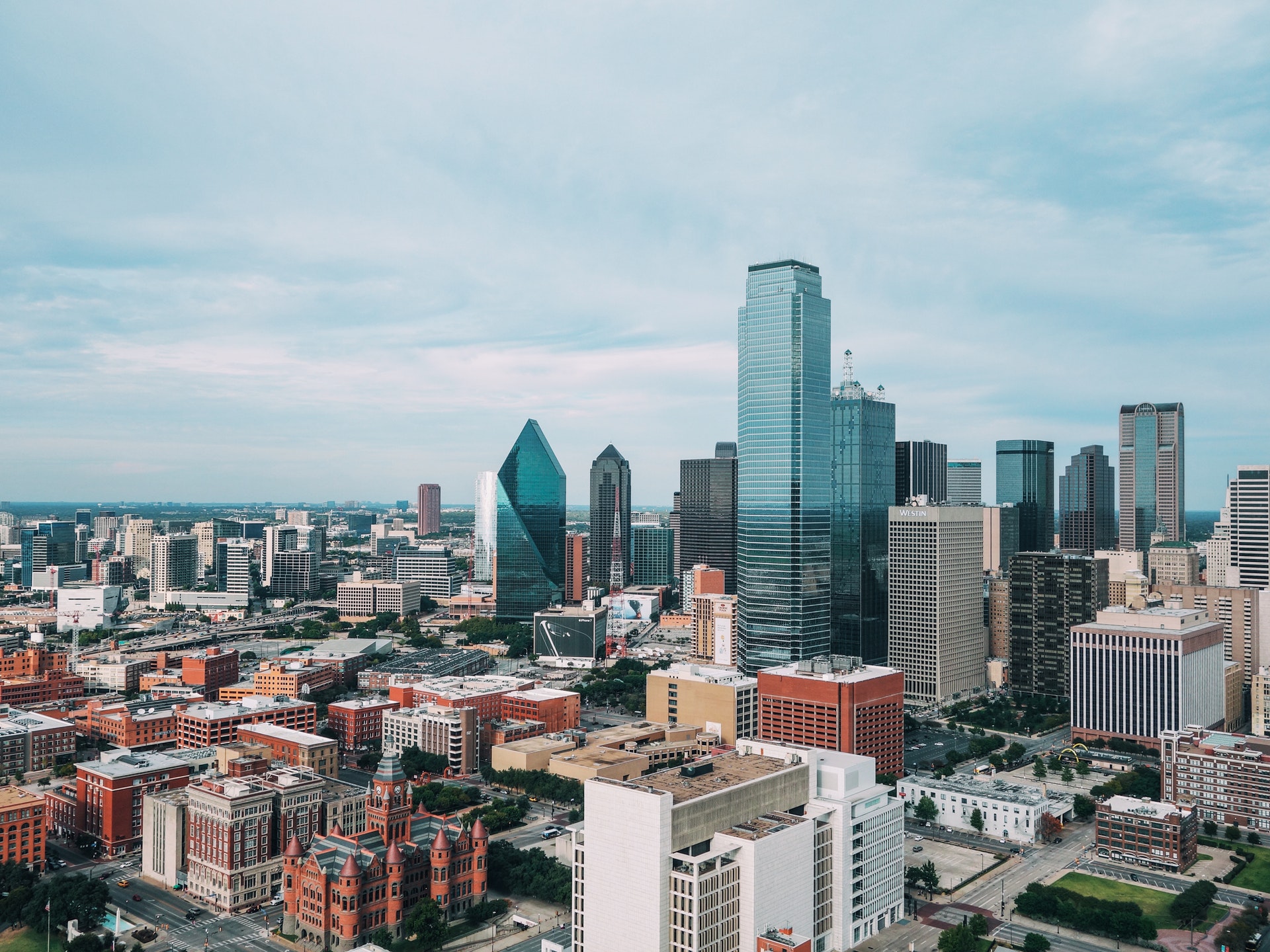 Last year, we traveled the globe in search of the world's best founders. This year, the search continues. Find out where we're headed next! 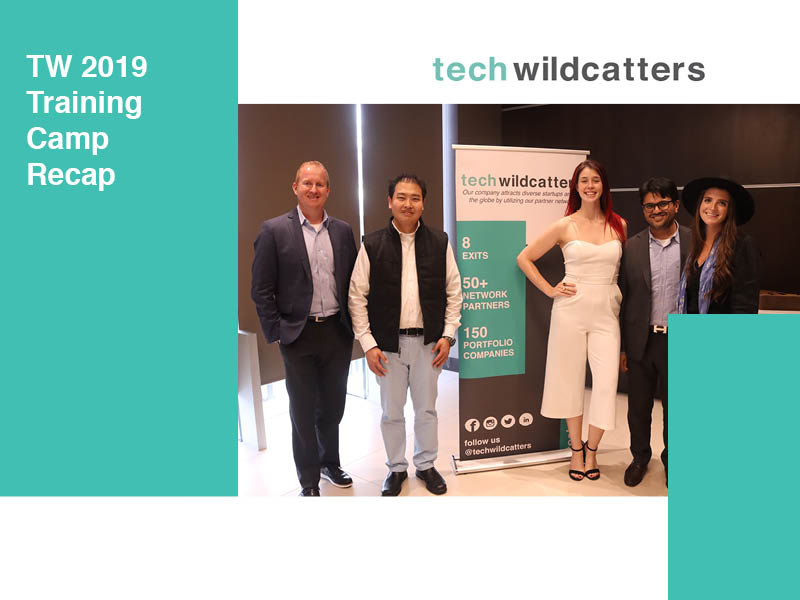 A recap of the Tech Wildcatter 12 Week Training Camp 2019. 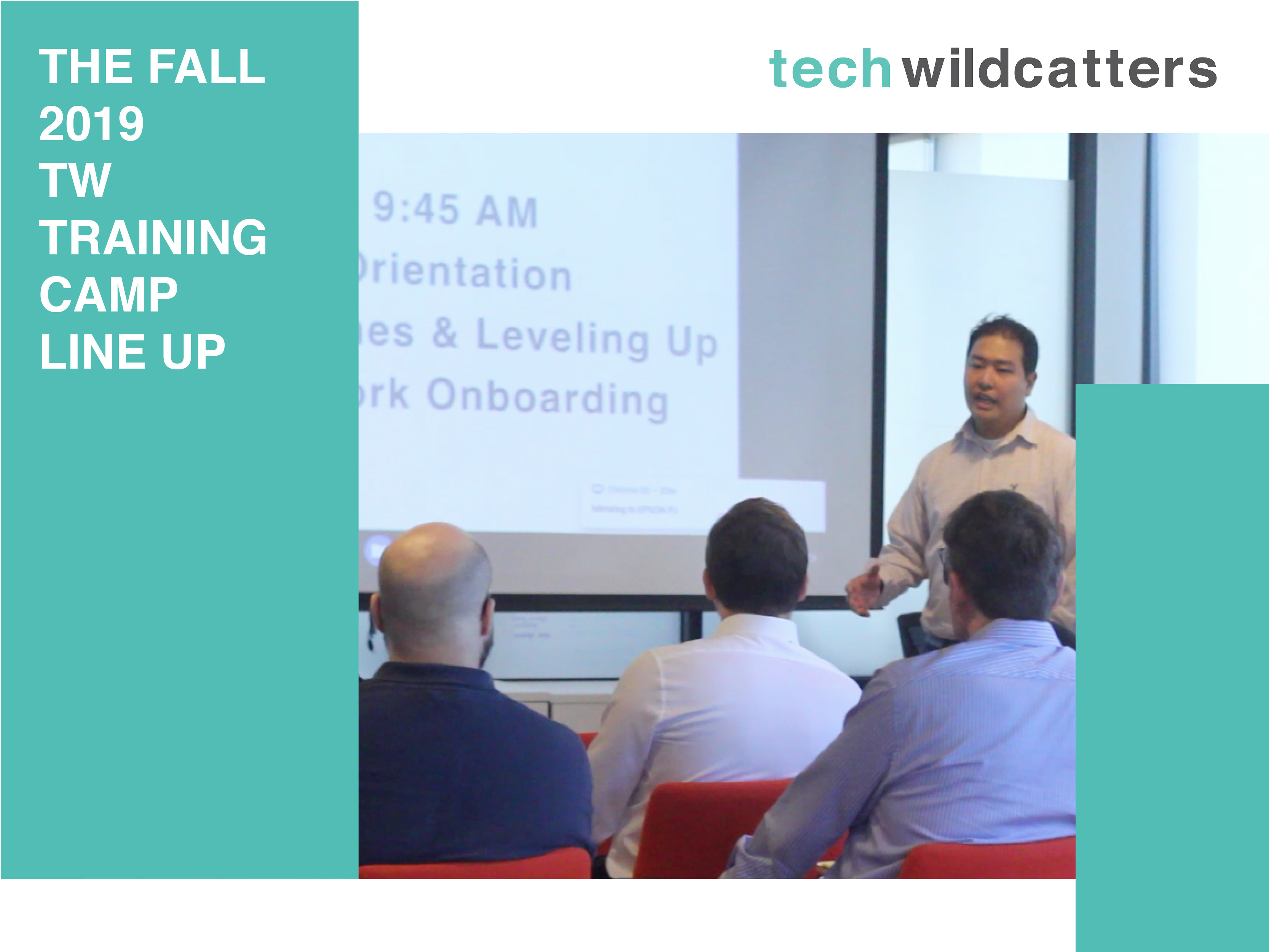 TW Training camp is now in season (previously known as the Gauntlet) and we’re ready to announce our 7 startups! We’ve searched across the globe in five different locations; London, Canada, New York, San Francisco, and Dallas.